"The future of mobile is video and the future of video is mobile."
- John Shahidi, Co-Founder & CEO, Shots Studios 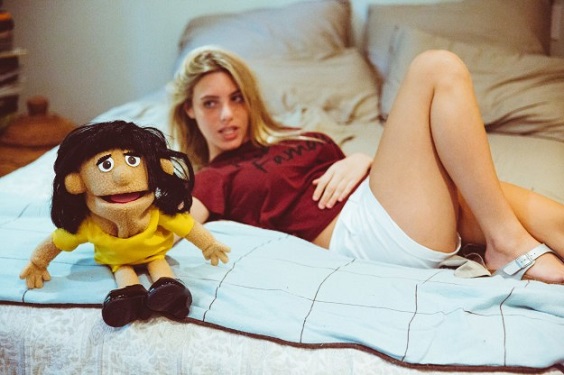 A Multi-Channel Network (MCN) with the world’s largest digital media influencers, including Lele Pons and Rudy Mancuso to create videos and boost millions of views to their YouTube channels. Also backed by Justin Bieber and Floyd Mayweather.